Five Nights at Creeper’s 3 will be a horror game but also a block game. You can see the MC game and Five Nights at Freddy’s become one in this game.

Five Nights at Freddy’s will not be the same as other horror games, you know. This game will make you suffer the sorrow of monsters that live in the underworld. Players will need more than some skills. They all need to fight the monsters and the demons of this place. And the main monster you will see is Creeper. This is a character that you could find in the MC game.

The map you need to stay is massive, so you have to spend more time exploring it. Five Nights at Creeper’s 3 Free Download will allow you to have your game in online play. 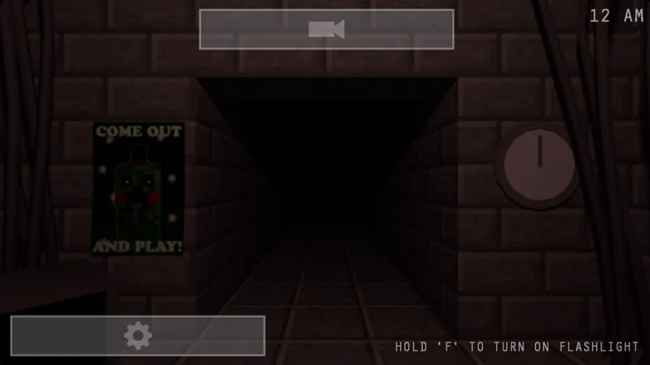 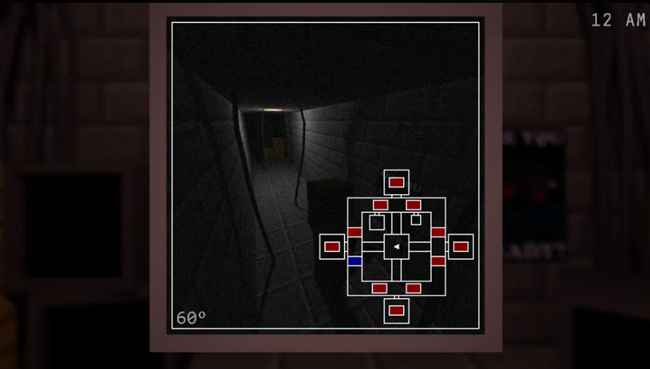 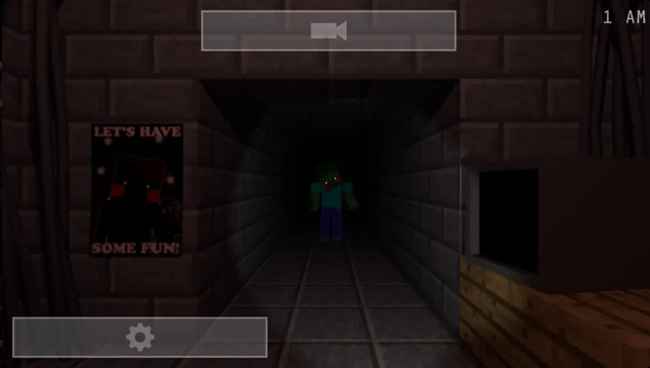 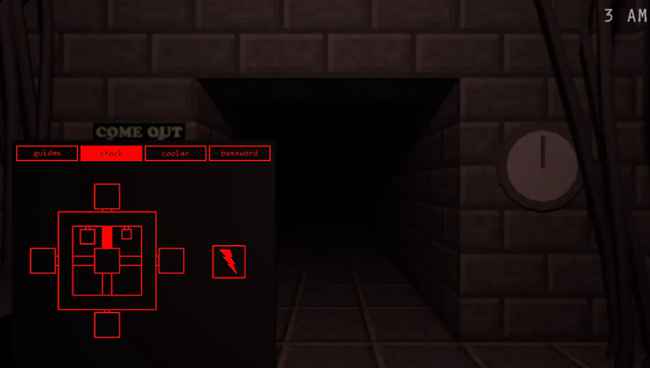