Five Nights at F***boy’s 3: Final Mix is your horror game. It will be on your PC if you follow our page and hit the like button. This game brings you more monsters from the last version and then adds a new feature for you. Here is some feature you might want to try: 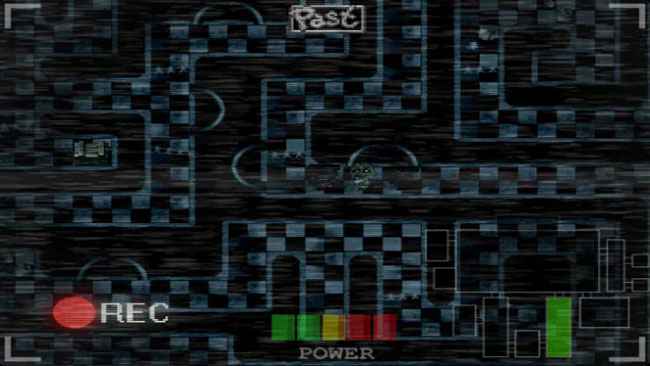 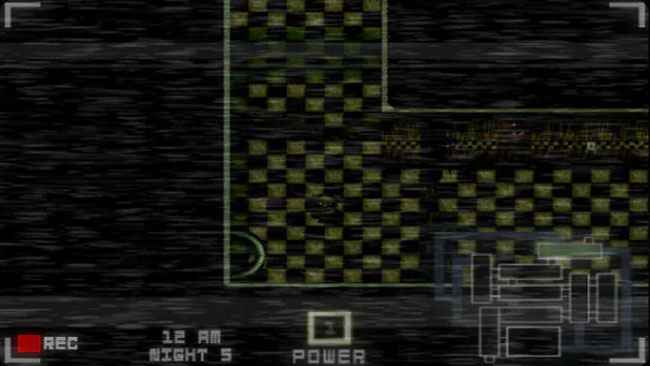 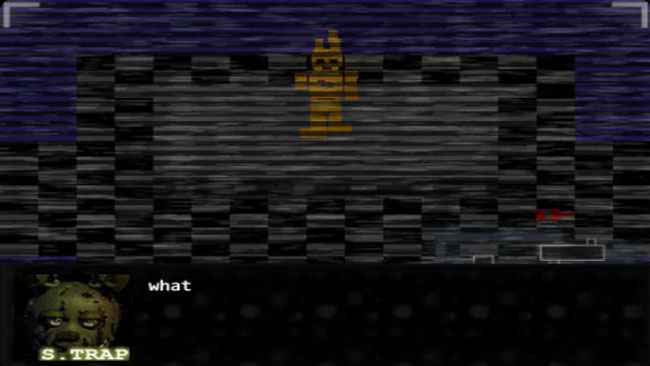