Five Nights at Freddy’s 4: Expanded Edition Free Download is a horror puzzle game. You will have to use all your skills to win against dangerous animatronic.

Five Nights at Freddy’s 4: Expanded Edition delivered an entire night of horror. You meet almost all of the familiar animatronics. The game is a great horror monster collection. If you want to win, then you have to focus on observing all the cameras. You must use specific action skills to prevent the intrusion of freak animatronics. The player must survive until the last night, and things are not that simple.

Five Nights at Freddy’s 4: Expanded Edition has six nights with lots of challenges. All animatronics have been newly designed so that you will have a new feeling. The progress of the nights is complex and short so that players will have more horror experiences.

The game allows you to customize the night, so you create exciting battles. You can increase the difficulty by encountering many animatronic at the same time on a short night. Get ready for a great challenge, and free yourself from a night of horror and animatronic horror in the game FNaF 4: Expanded Edition. 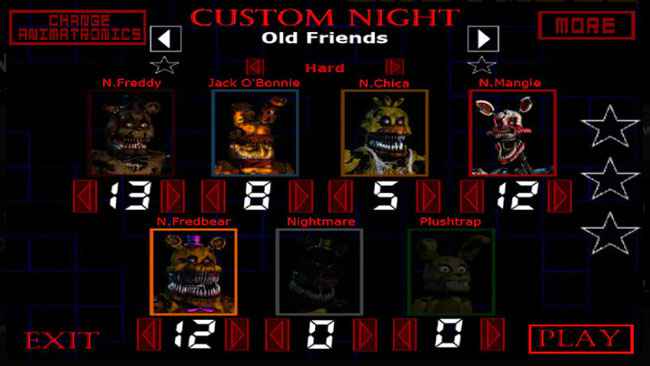 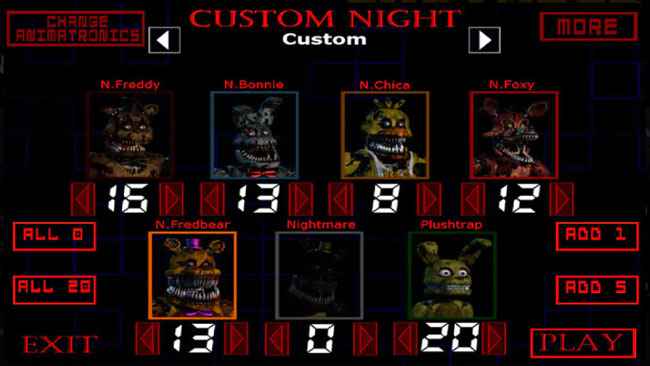 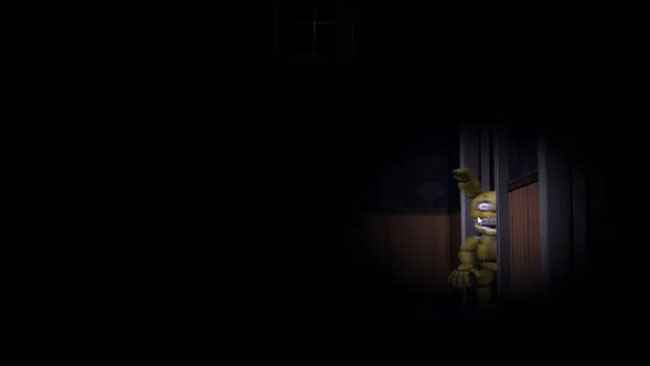 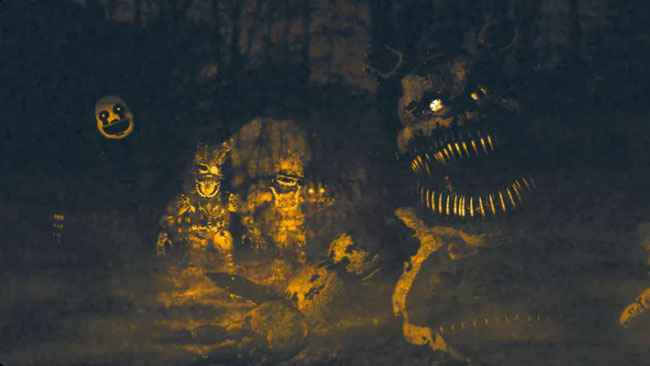