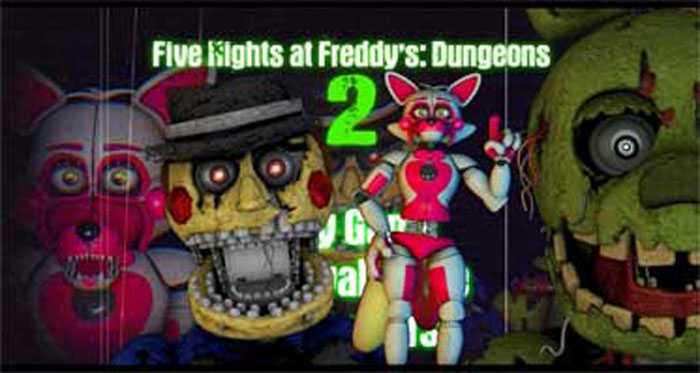 Have you ever played the FNAF’s Dungeons? If not, you should try it once. It specially features the “fun with Plushtrap” style with a lot of interesting things. As a player, you will need to catch two robots including Foxy and Springtrap.  However, whenever Springtrap closes, you will lose the game. One noticeable thing is that the game does not have any concept related to time. In order words, your time is unlimited. Therefore, you just have to attempt to catch the robots until you die.

How about the second game? In this sequel, you will be brought back to the dungeons one more time. Nonetheless, it has some small modifications. Like the original game, you need to survive and obtain scores as high as you can. In addition, the longest time you survive will be saved.

Let’s get started to download Five Nights at Freddy’s: Dungeons 2 for free here. It makes sure not to waste your time. 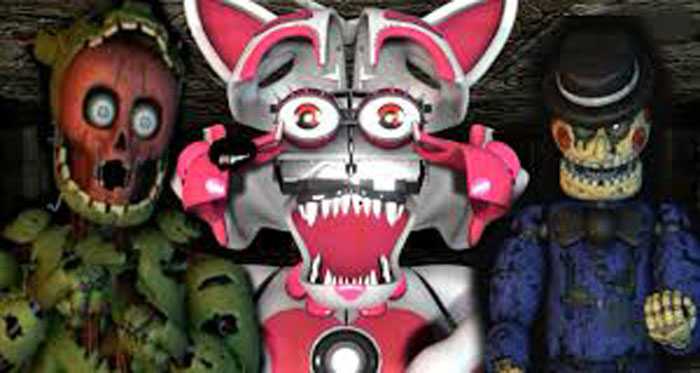 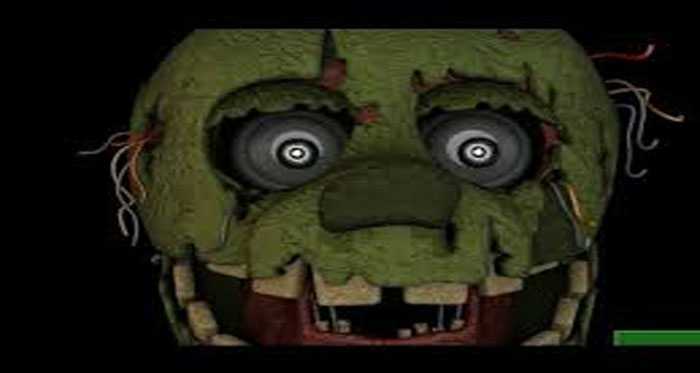 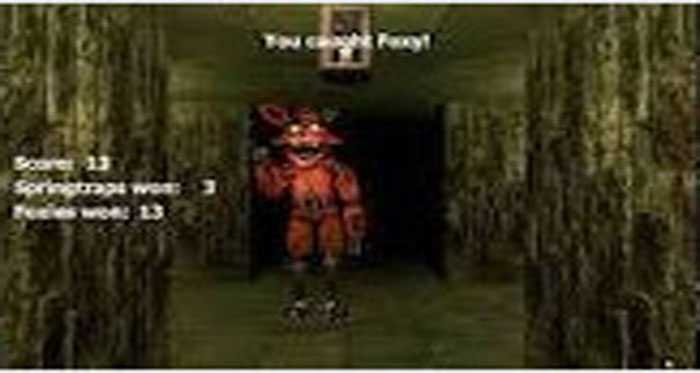