Skip to content
Rate this post
Five Nights at Smudger’s 4/World: Engines at war/Smudger vs Stanley Free Download offers unique animatronics. You will face many strange and dangerous carriages. 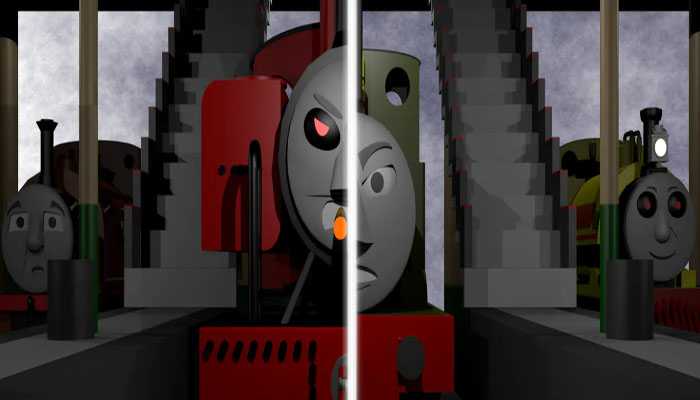 Five Nights at Smudger’s 4/World Download is an exciting choice for fans of Scott.

Download the game and learn about the nightmare of train cars!

An overview of the game

Bigtrevvy is the creator of the game. You can download the game for free on game jolt. The game was released in January 2020.

The game is about a massacre at the Mid Sodor Museum, and the victim is the Mid Sodor Railway director. Smudger has discovered a terrible truth!

Five Nights at Smudger’s 4/World: Engines at war/Smudger vs Stanley has many new features, including:

In short, the game brings new and extraordinary stories. You will see magical trains and the most mysterious murders.

Check out FNAF games and have a new journey with the scariest carriages! 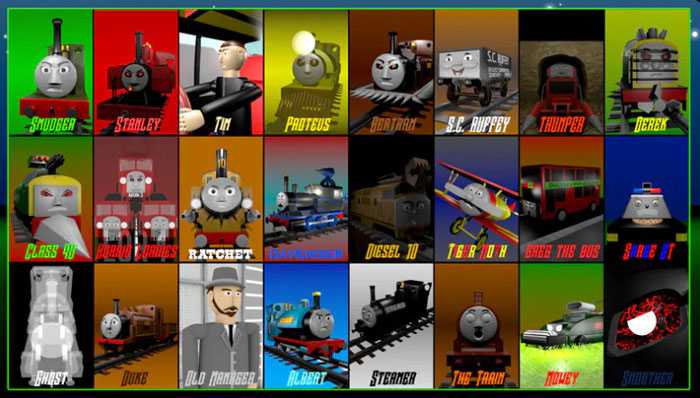 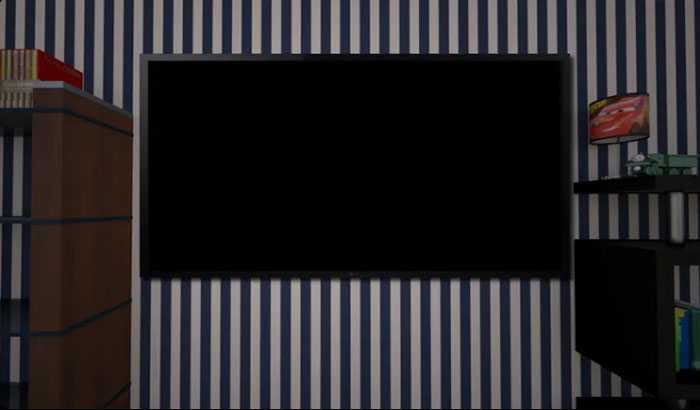 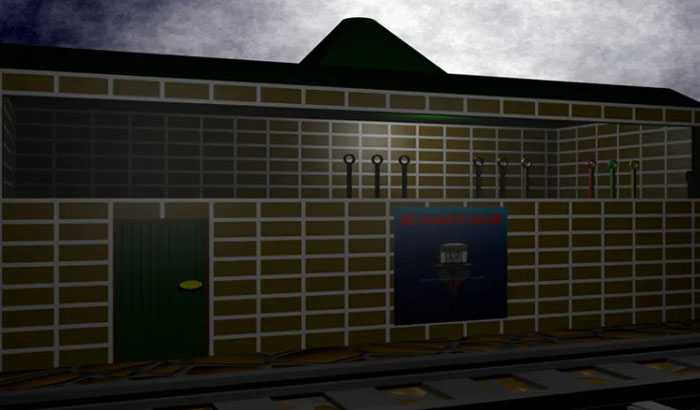 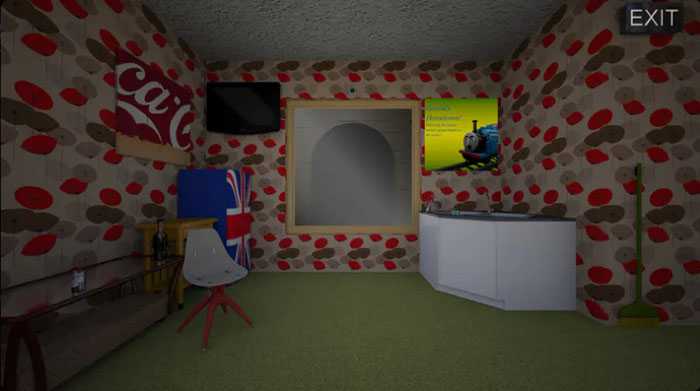 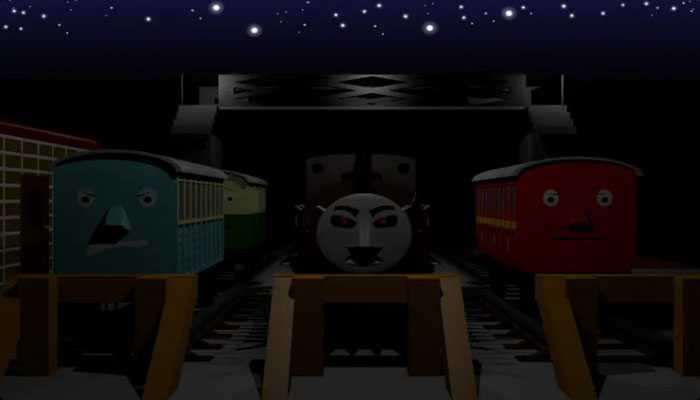