39, after taking drug in an alley, steps into a colorful world but doomed as if taunting. The magic is that he meets his dead friends again, like in a lucid dream, who will, together with him saving the universe.

This FNaF APK is more exciting than others, thanks to the solid storyline. When you wake up from passing out, a masked guy will inform you what has happened. Then, you will venture to the Sky Palace, take down the Bad Guy, and claim your first sword. Try to master your inner power while your friends will support you with their abilities to fight even greater villains.

You can switch between characters to perform the abilities like attack, heal, or defense in the game. There are Normal Ending and Secret Ending and number of trophies. 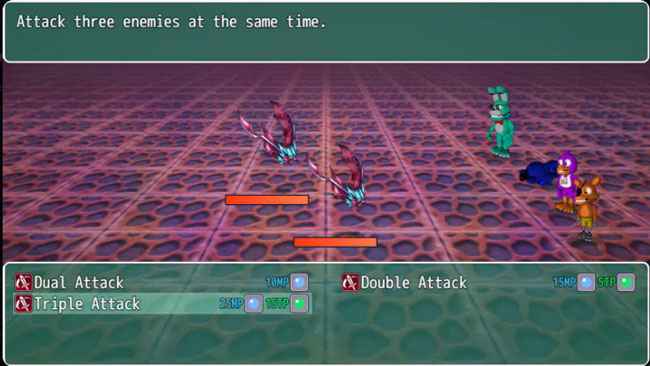 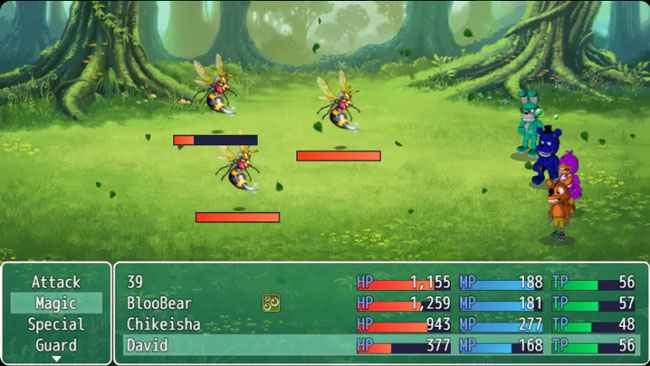 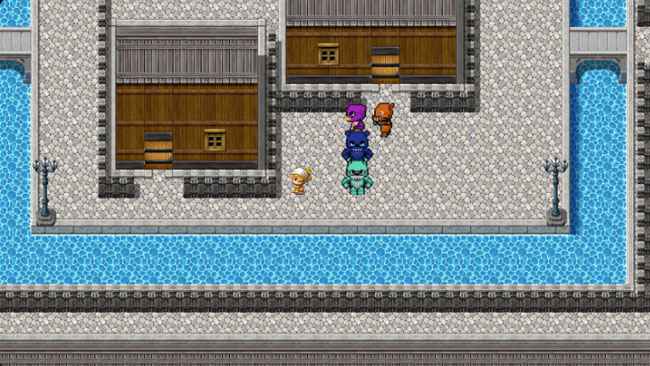 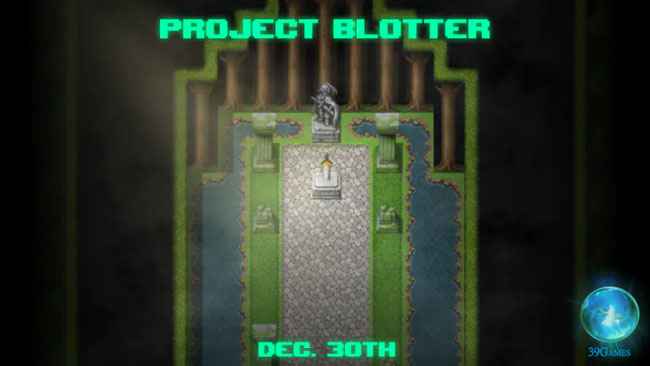