PYRO-ILLUSION will change the meaning of monsters. You will see some creatures that look like a machine but acting like an animal. They will soon kill you and bring you to hell. In this game, some machines will stay still until midnight. You will have to fight them if you want to live.

There will be some rooms for you to hide, but the door of that room won’t stay still. These monsters can soon break it and then get in your room. Players better run and try to think about the escape plan. You can only live if you fight and win these monsters.

Five Nights at Freddy’s only give players one chance to win. You have to take it because when you lose it, you will lose all the other gameplay. This game also has some unique monsters that were made by fans. They will master over time and depend on which mode you are playing. Players will be the victim, but they will be the hunter if they find out these monsters’ truth.

PYRO-ILLUSION Characters are fanmade, and they are a masterpiece! 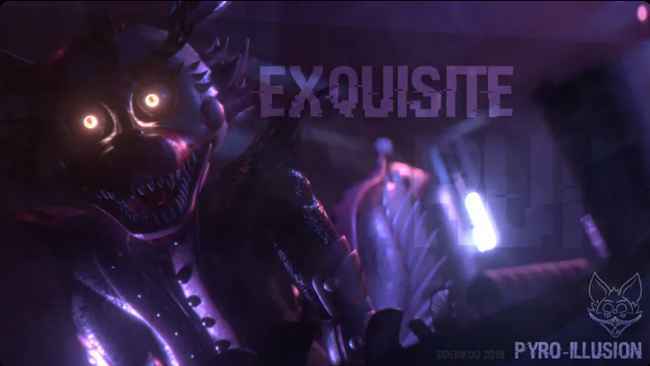 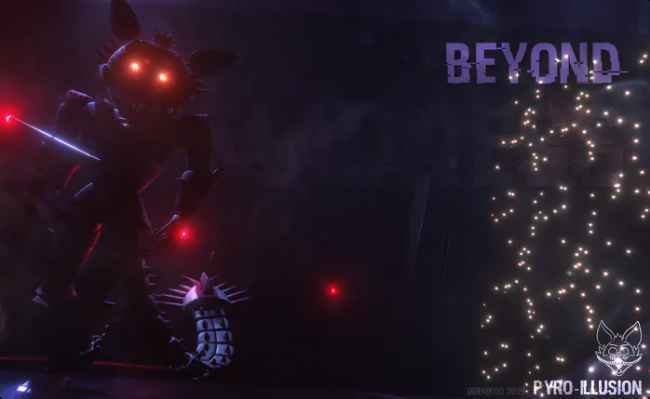 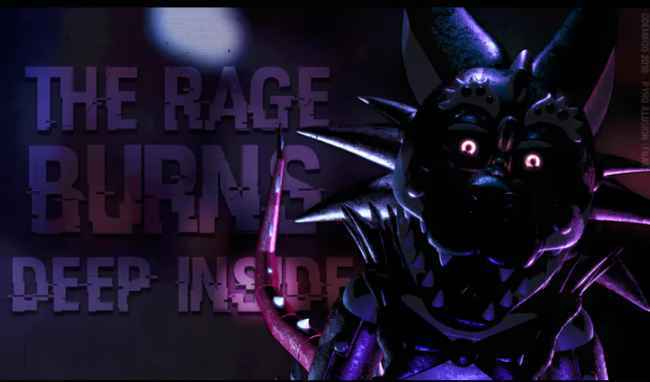