Do you want to know what happen at Zany Club? There are Six Nights at Zany Club Free Download for you to discover. Don’t wait for the fear. It’s behind you.

When playing Six Nights at Zany Club, you play as a security guard. After looking for a job for a long time, you now take the night shift at the club from 10 PM – 6AM of the day after. But what’s unusual is that after an unpredictable break-in, the animatronics security system has a number of malfunction. And they’re in the repairing process. Until the repair is finished, it’s up to you to check them carefully and make sure everything is fine.

Be careful with these animatronics since they are willing to murder someone. The security camera is very useful for looking at every corner. Remember to use them every time but when the animatronics enter your room, turn off the power immediately. Try your best to complete your night shift of this fangame for six terrible nights. If you are alive then, you’ll get a big reward. 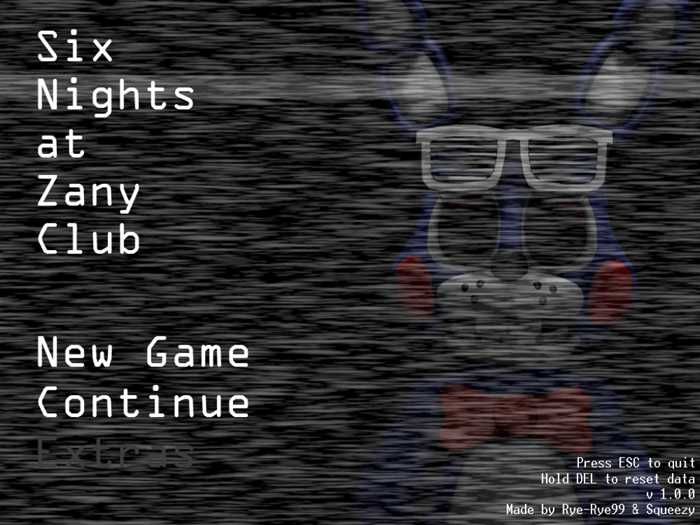 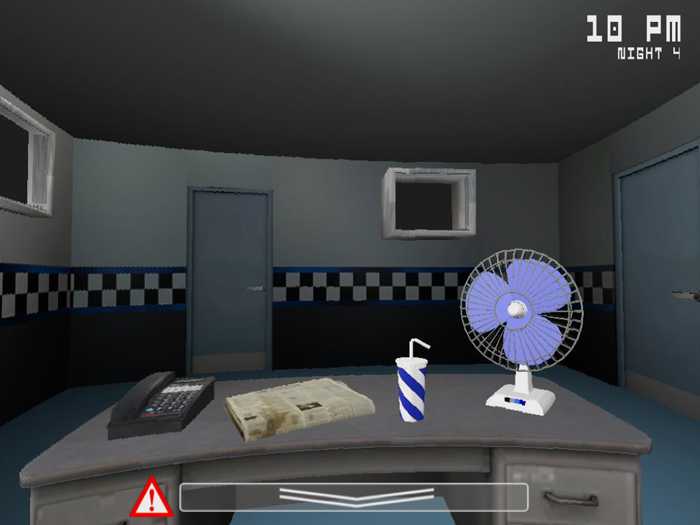 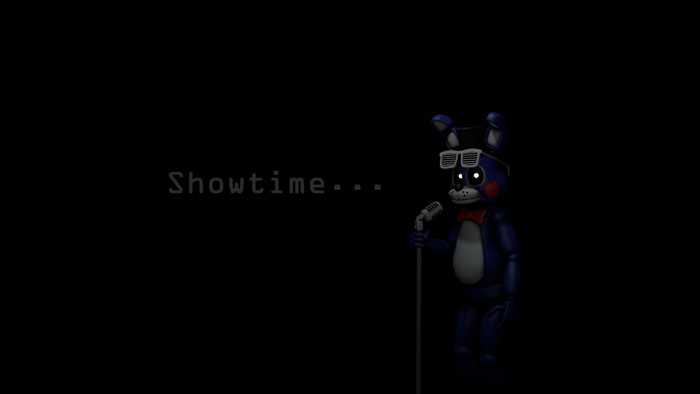 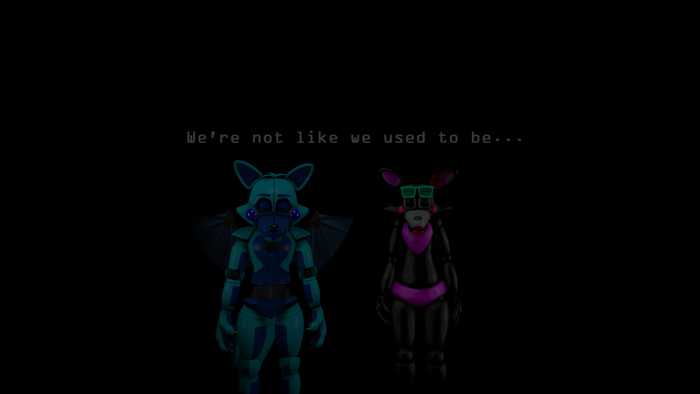 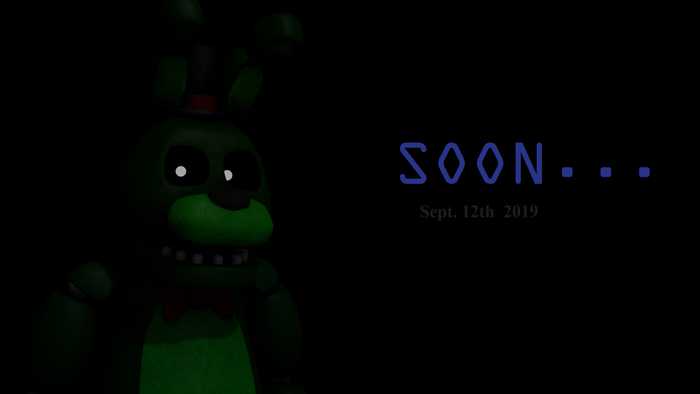