SOMNUS: R Series definitely makes you well pleased at first sight! It is created and released (Real)_Cyberwolf. Due to the well-received of the FNAF, this author decided to create his own game for fans of the horror genre. Let’s get started to download it for free here. 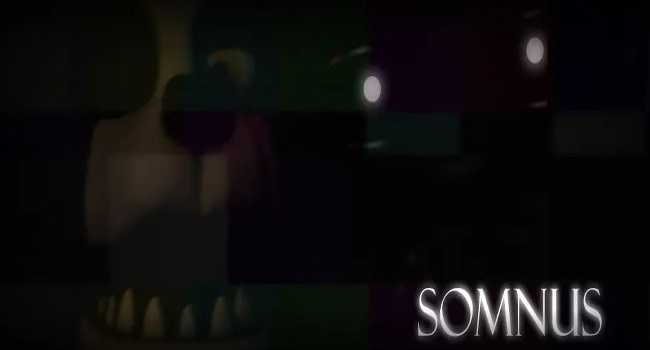 In the game, the player will be engulfed in a mysterious story setting in the year 2023. It is a year when a group of people including Fazbear Entertainment fans, investors, and even engineers wanted to re-open the old pizza chain with the aim of bringing the childhood memory back to customers. Finally, all of them agreed to use a new name called Daniel and Friends. It is worth noting that the new destination buys new and cute animatronic robots, building new attractions, and bring many more interesting things.

After a long time of preparation with the main goal of bringing customers the combination of the old feeling and the new one, that group of people official open a wonderful medium: the “Explorers”. These animatronic robots have the special ability to behave accurately in what human beings behave.

However, the engineers did not make these robots functioning. They were considered to be only tests and the engineers called them by numbers because they did not have specific names. The robots will be immediately thrown away in case they could not function.

Daniel and Friends eventually opened but something weird happens. These robots seem to be very angry. What wrong with them? 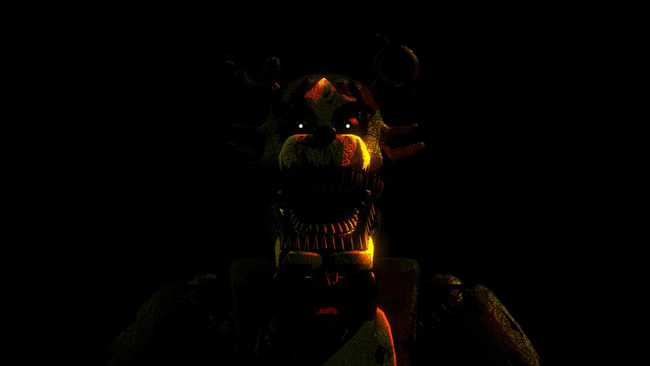 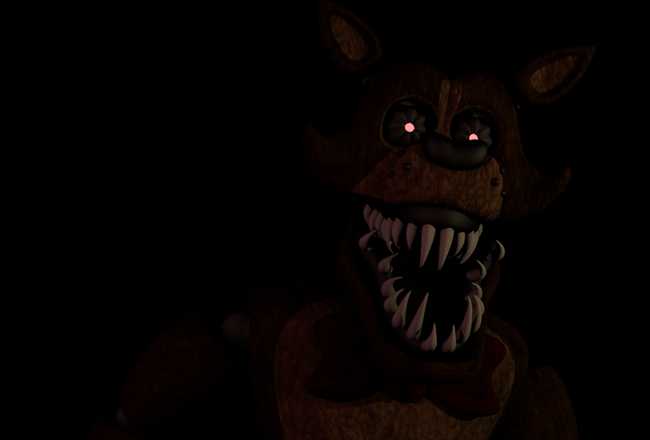 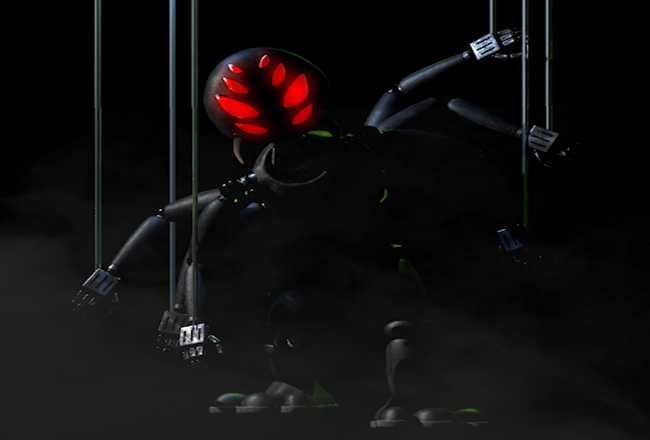 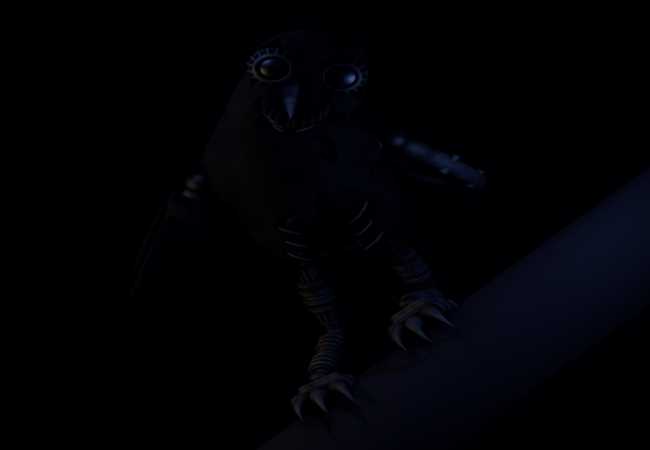