Skip to content
5/5 - (1 vote)
Bad Time Trio (OFFICIAL) [Undertale Fan Game] Free Download will create an attraction for fans of the Undertale (Toby Fox) series. The game is one of the standalone versions of the popular Undertale series. 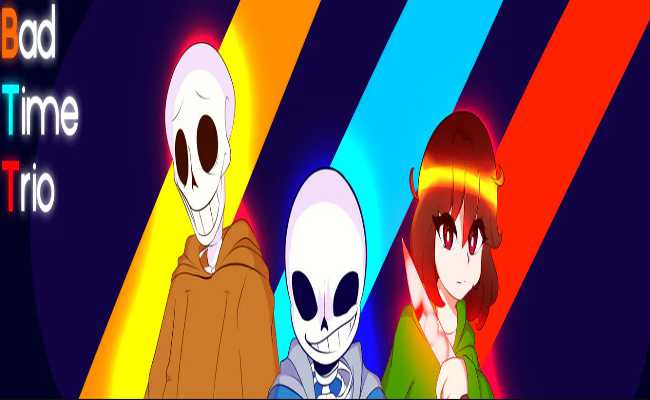 Players not only experience the appeal of the world of Undertale, but you also face three brand new monsters.

An overview of the game

lol_mcatr is the developer of the game, and he released the game on gamejolt in mid-2018. The game received a lot of positive reviews from the gamejolt community.

You can download the game for free, and you should show interest in lol_mcatr’s dedication. The game also has contributions from other members such as Pongy, Ace, JedoTime.

In short, the Bad Time Trio is genuinely a powerful group of monsters. You need to focus and use all your skills to win the game.

Download the game to discover all the significant challenges from lol_mcatr! 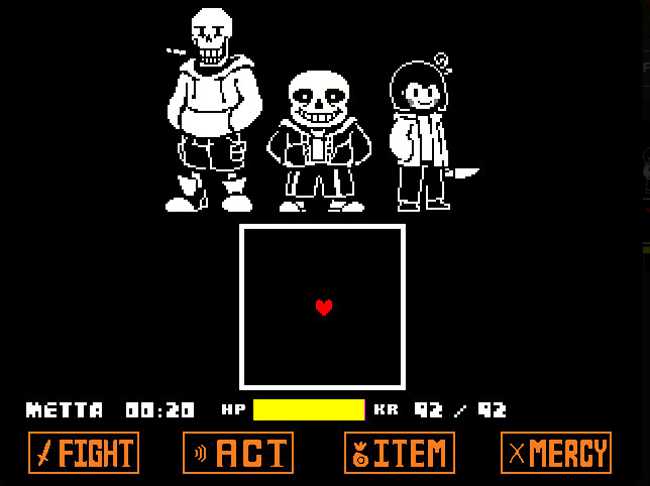 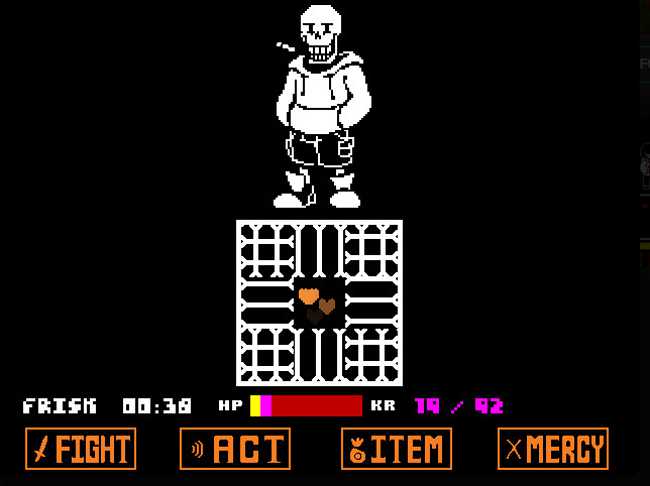 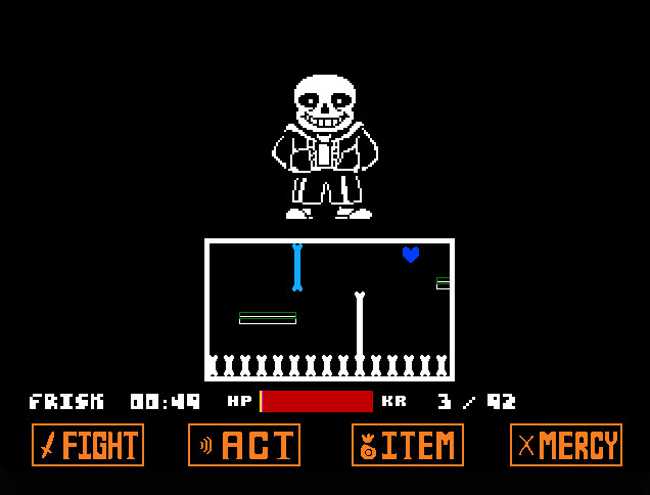 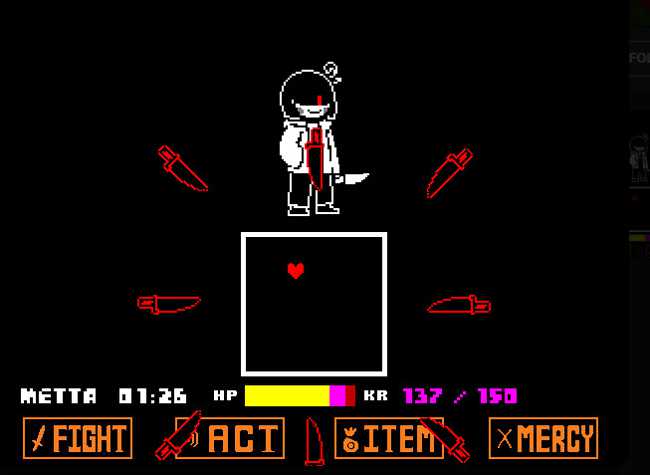