Escape From Freddy’s (Official) Free Download is one of the horror Fnaf fan games. Try to run away from a scary animatronic monster and survive! 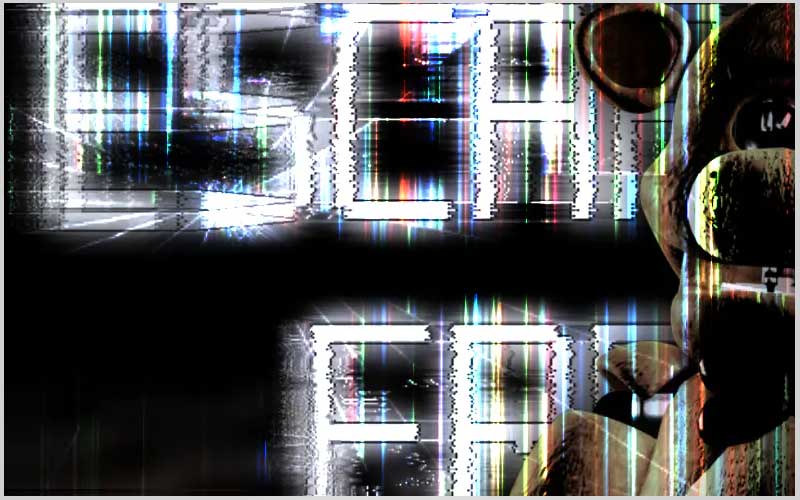 About Escape From Freddy’s (Official)

You woke up and realize that you are staying in a very dark and strange place. It seems to be a pizza restaurant.

In fact, it is an epic creepy pizzeria similar to the one in Five Nights at Freddy’s. Like the original, it will contain something terrifying and dangerous lurking in the shadows.

That creature can move and attack you whenever. Therefore, you must stand up and instantly leave the location as soon as possible.

You have to stay alive if you want to escape by evading Freddy’s jumps. It’s also essential to winning.

Download Escape From Freddy’s (Official) you need to find out the best solution to handle the given puzzle! Always think carefully and act wisely! Then, you can help yourself flee from the building faster. 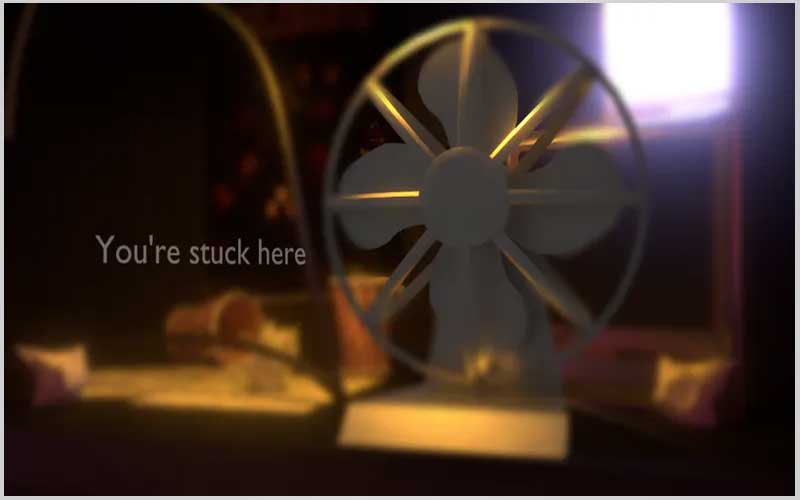 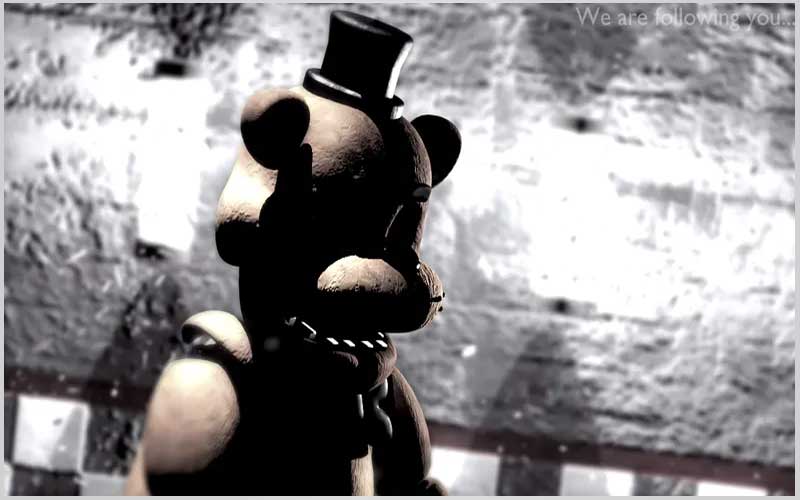