Bonnie Simulator is about a fight between you and some monsters. In your battle, you will need to locate your enemy with all the cameras of this game. There will be plenty of them in the office, and you can move them to have the best view. One big tip that you can use in this game is sound. When hearing a sound or song in this game, that will be the moment when some monsters appear.

Five Nights at Freddy’s will be the game that brings the most fear to you. In this game, you will see some characters that have been taken from the early game. They are original, and we will bring some fan-made monsters to you later.

This game has some challenges for you, and you have to overcome them one by one. Each time you have your game start, monsters will be different in shape, kind and move. So repair yourself for what is coming. Download Bonnie Simulator free and give us any bugs you meet in the gameplay. 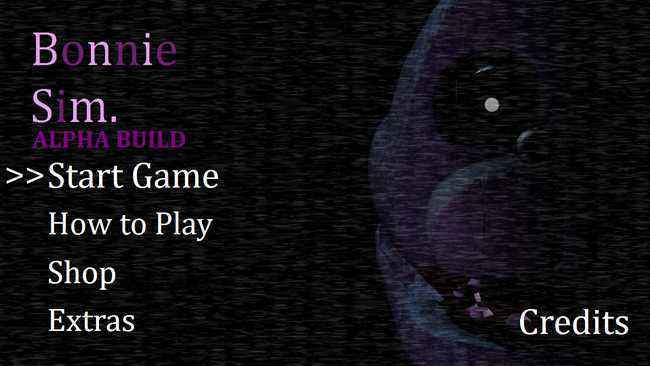 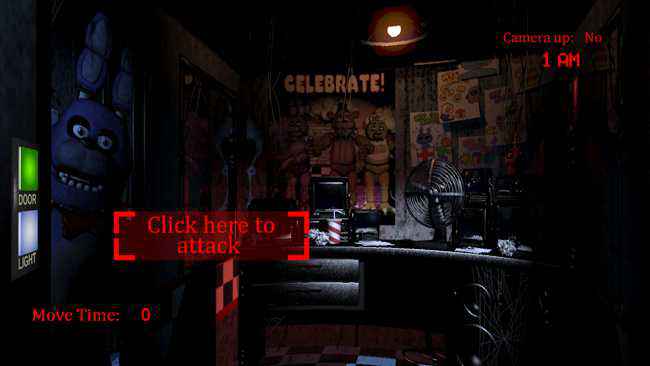 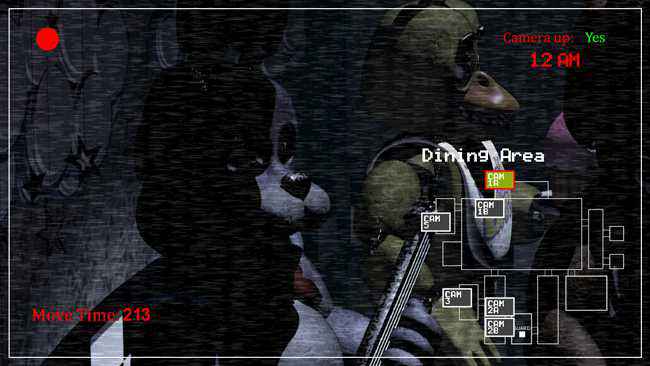