The Freddy Fazbear franchise gets the new possessor. The owner desired to regenerate the great former days when there was just Springtrap and Freddy.

He located a large map on the wall that realizes anything that’s happening in the building. Rather than cameras, since they consume too much power or something else.

Five Golden Nights at Freddy’s will create the new experience for who is the faithful of horror game, especially Five Nights At Freddy’s. Get the game by clicking download and leave a comment if possible. 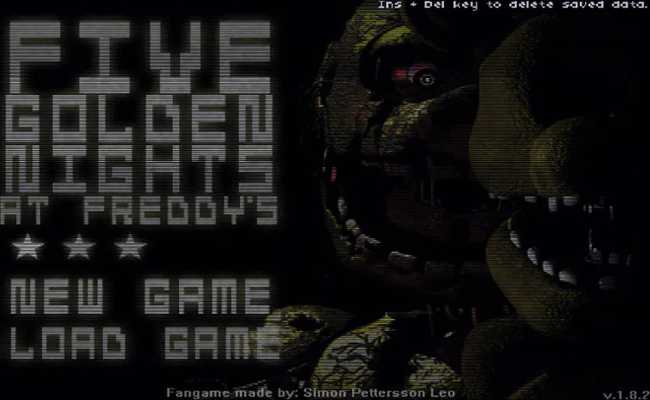 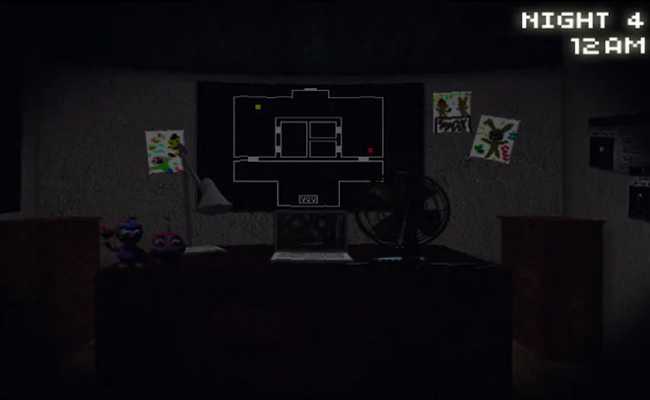 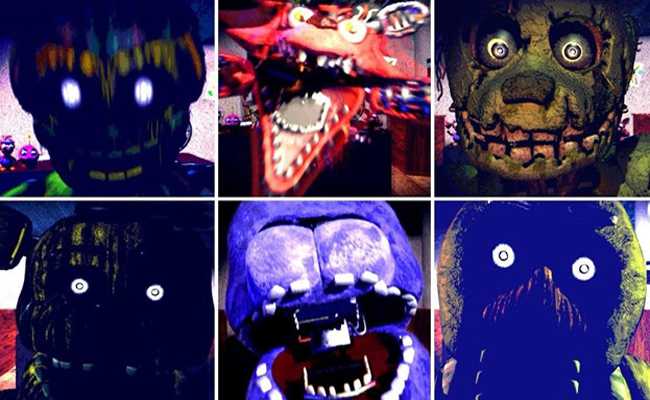