Five Nights at Freddy’s Remake Free Download is a point-and-click horror survival video game. It was developed by UE4-FNaF-Fangame-Dev and released on April 1, 2018. As introduced, this game is a remake of the original game created by Scott Cawthon. With innovations: Unreal Engine 4, free-roaming gameplay and immersive environment, this version promises to immerse players into unforgettable moments. 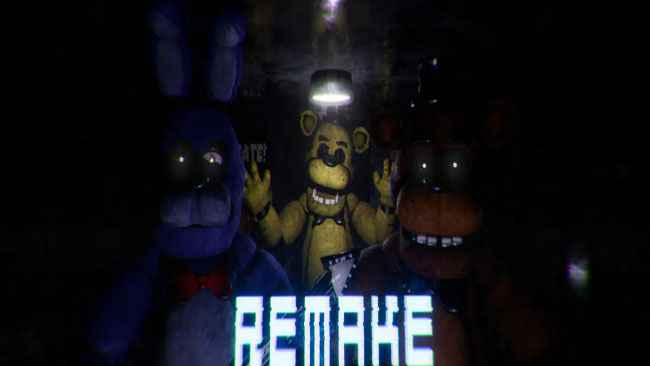 Five Nights at Freddy’s Remake is suggested for teenagers above only. It contains lots of creepy, scary and violent elements that are not suitable for kids. Plus loud sounds and goosebump jump scares, this game is not suitable for weak hearts. Surely this remake can scare the bravest players!

It is set up under the background of a pizzeria. Players will work as a night guard working one week there from 12am to 6am. When the night begins, the cute-on-daytime animatronics turn into dangerous pieces, which are aggressive and ready to attack any alive pieces in the pizzeria. Players will sit in their office equipped with a monitor desk, three safety doors and nine cameras in total.

To get through, players have to watch carefully the cameras and doors to locate where the animatronics are and drive them off by shutting safety doors and switching the cameras. Don’t let these animatronics enter your office! They will jumpscares you and leave you at the other’s mercy. 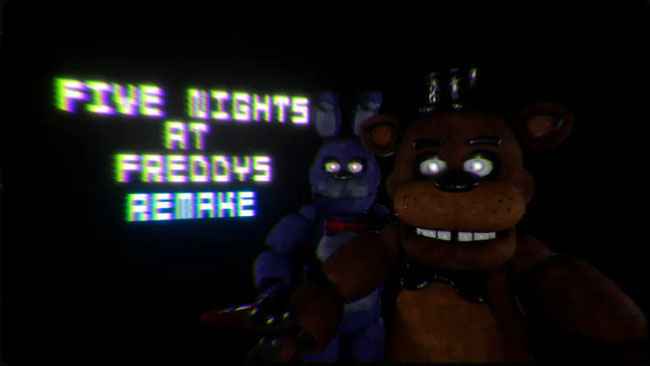 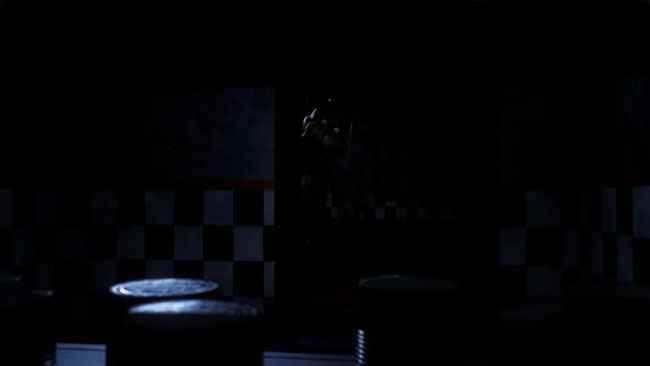 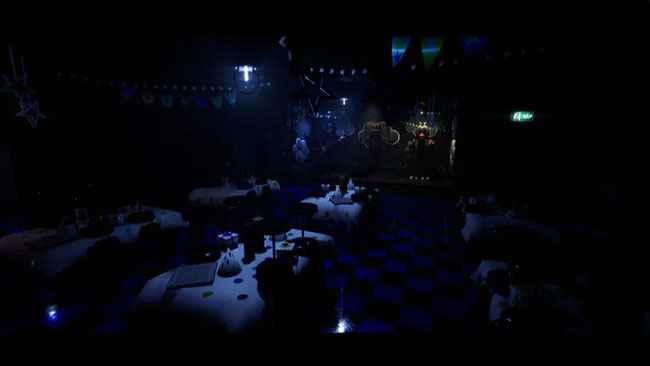 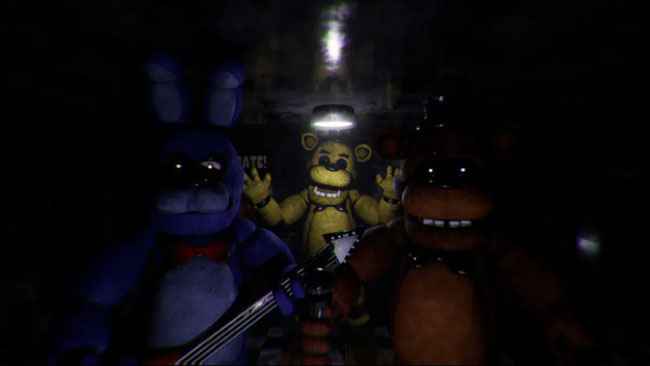 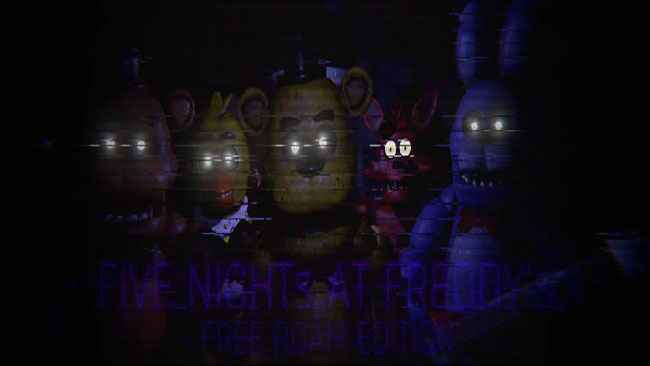