We are bringing Five Nights at Freddy’s: The Beginnings Free Download for you to enjoy at zero money. Will it be the beginning of dawn or a hoard of horror?

Five Nights at Freddy’s: The Beginnings is a free game for everybody who is wishing to get lost in a world of creepy animatronics.

When joining Five Nights at Freddy’s: The Beginnings, you will start at Freddy Fazbears Pizza with 2 other friends, being left off. In such a creepy place, things are going to happen. Tommy’s girl is mentioning breaking up with him. Then, animatronics will come alive to kill him. All the sorrows are now coming all to him.

When this madness seems to go beyond his tolerance, Tommy decides to end it up. But how? Now, your mission is to solve disappearances and survive the night. As you know, like any FNaF game, FNaF: The Beginnings is full of deadly animatronics that is ready to take your life away.

That’s not all about fear. You will have to face the darkness and overcome your fear. Surprises are not just in the creepy characters but also in your mind. Your brain will have to focus on the dark, and fear comes when you know nothing is coming ahead. Will you be ready? 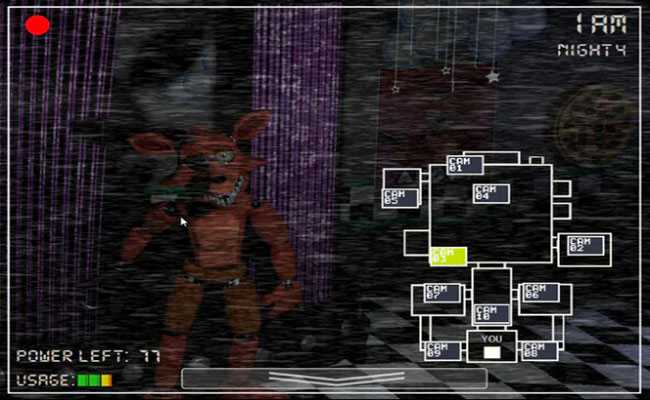 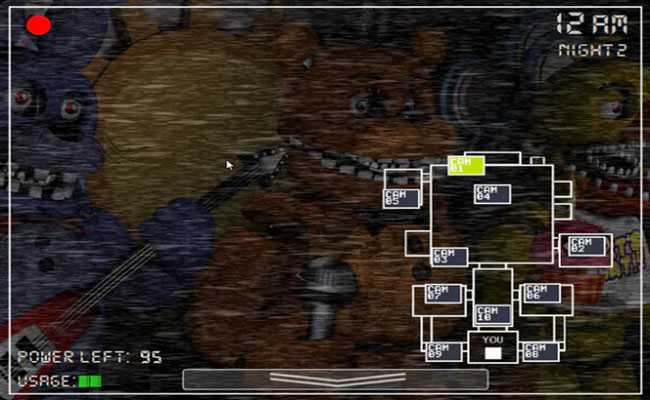 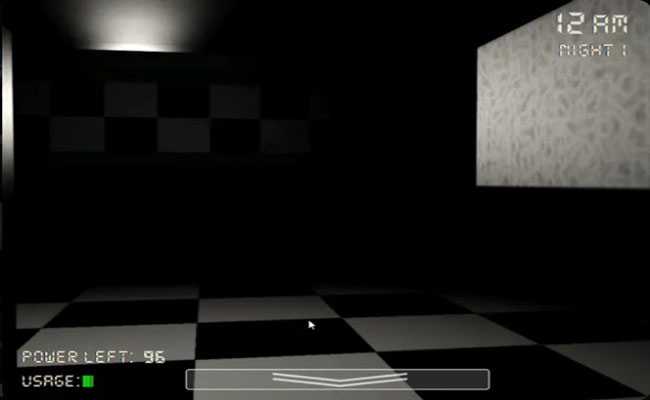 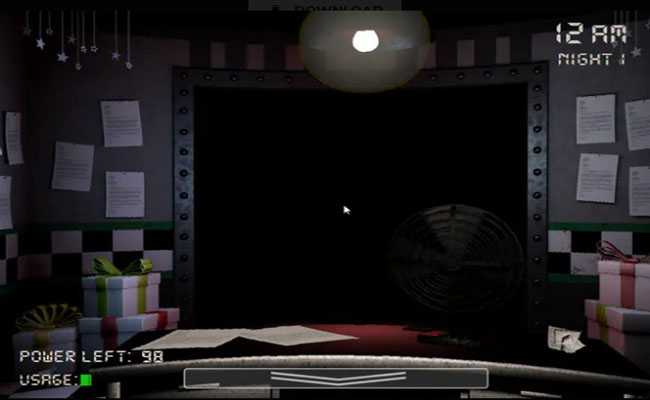 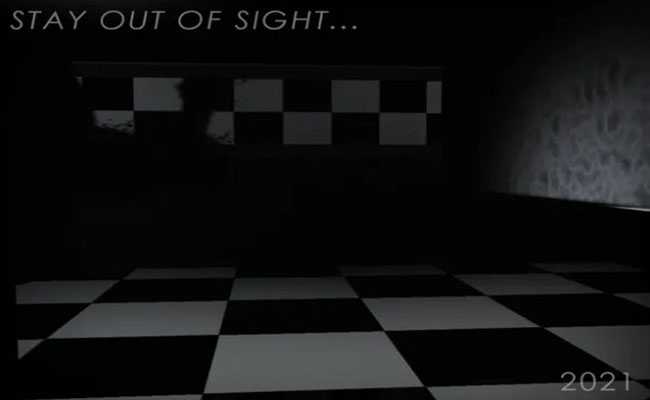