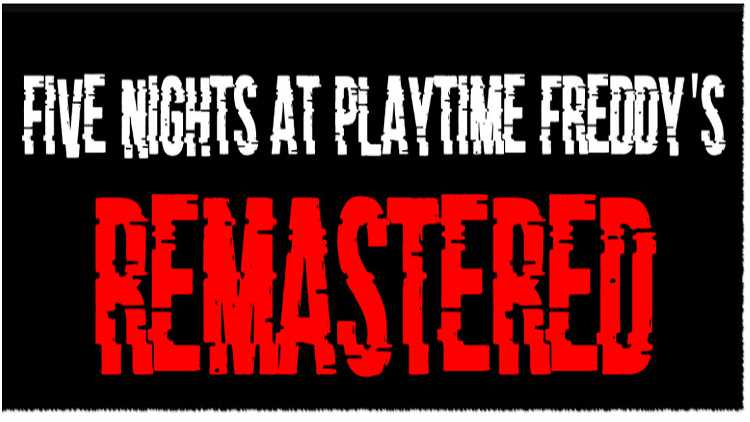 Five Nights at Playtime Freddy’s: Remastered allows you to use some items for fighting with puppets. They will come to you, and the only choice you have will be to fight.

The machines we have in this game have been fixed. They will be smarter with the new AI. These machines will also move faster when the night comes. So you better be careful!

This game has some new machines, and you will have to face them if you want to win this battle.

There will be five nights for you to stay and fight in this version. We will send you more nights so you can have more exploration.

There will be some free stuff for you in this game. But you will need to download the original game first. Freddy will try to come close to you, and when he does, use the items you have.

This game will be free for your PC. The download button will be on the main screen! 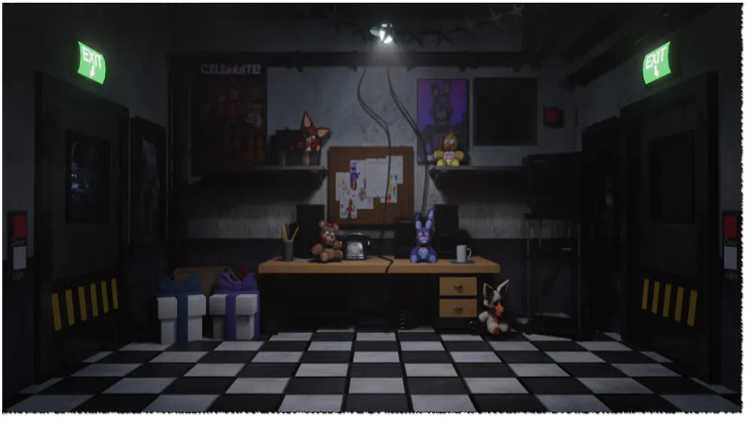 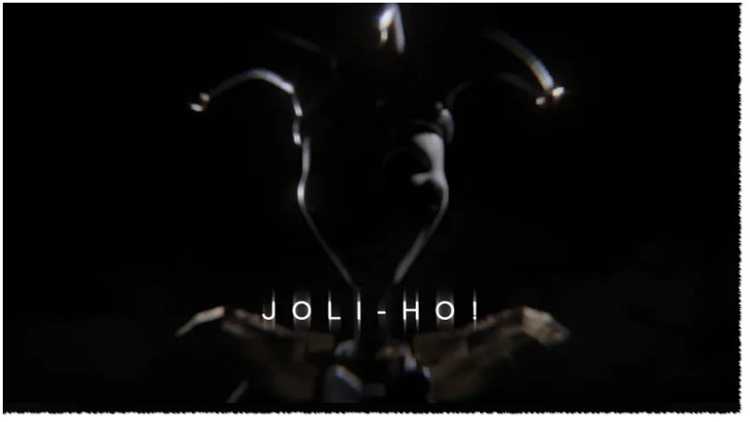 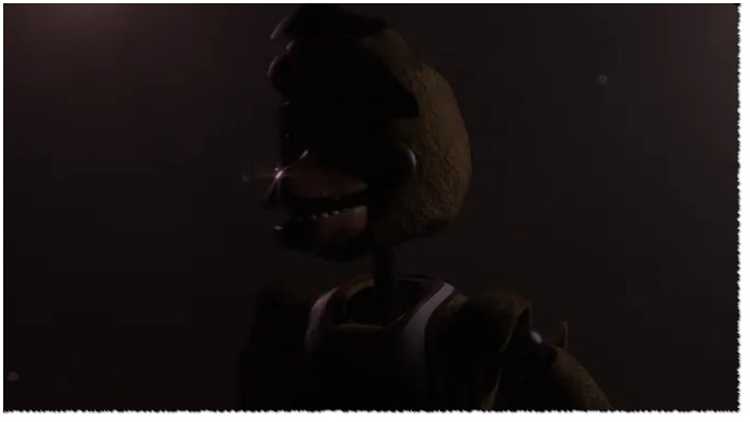