Finding for Five Nights at Wario’s: Return to the Factory Free Download? We have it ready for downloading here. Explore the thrills waiting for you.

Are you familiar Mario, the plumber? But in Five Nights at Wario’s: Return to the Factory, it’s a similar but very creepy version.

Once upon a time, Wario and his fellows, Waluigi, Mario, Luigi, and Princess Peach launched their fast-food factory. In all the happiness, the factory is put to action at no troubles and it’s like the dream come true for all of them.

But what lies beneath is unexpected. After 7 years of running the business, an organization re-launched it with the featuring product is Wario’s hamburger. But Wario and his friends’ whereabouts remain unknown. They all disappeared from the factory.

Now you play Richard McRoy, again, a nightguard who seems to have nothing to do with the business. But in fact, he discovers formidable events that turn the Co. into monsters. And yet his adventure begins. 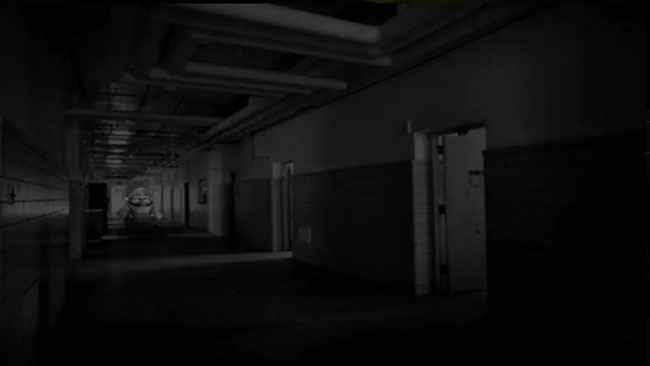 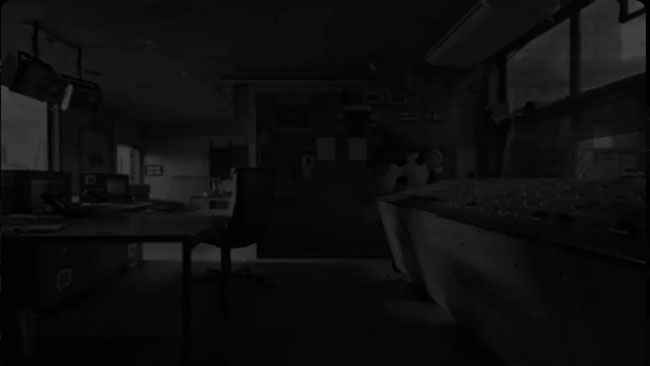 . . .
Download Five Nights at Wario’s: Return to the Factory