FNaF World DEMO is a world of you and other creatures. Most of them are not as friendly as you think so you better keep your distance from them. These monsters will work in part, group and solo. You can make your fight with them to take their life and anything they carry. Also, you can kill them to complete some quest that this game gave you.

Over time, players will learn how to level up and make themselves more robust in this game. Fight and battle are one of them, but you need to have all the monsters you need. Then you can make the team and use them to explore the map.

This game also has some new creatures that you might want to win. They will help you fight easier over time. But make sure you can beat them down before they kill you. Some bosses also need to be destroyed if you want to move to the next stage of this horror game. 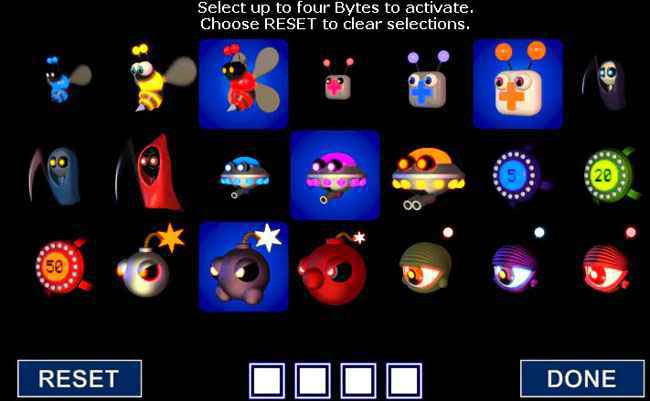 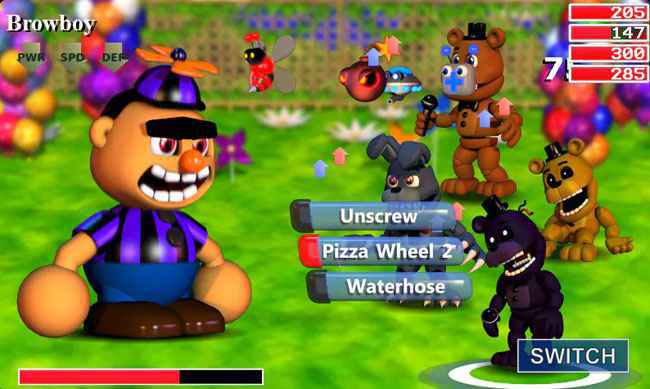 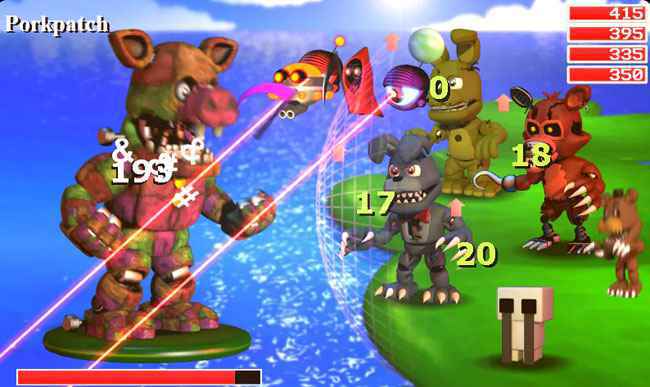