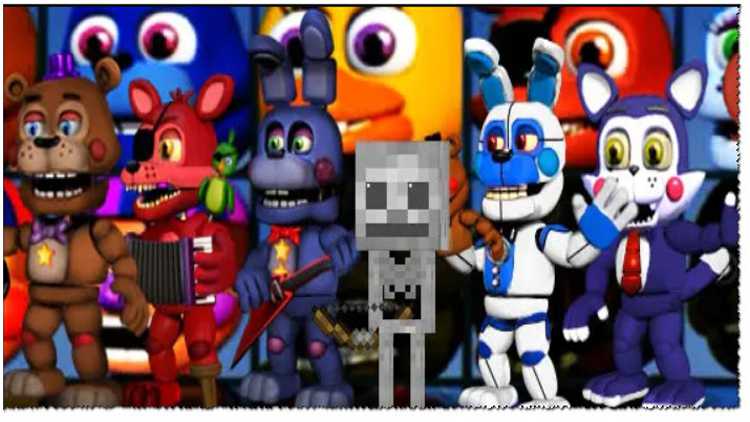 FNaF World Mods (Official) comes with monsters. Each monster we have in this game will allow you to find your deepest fear.

The game will allow you to join an open world. This will be where you can find some machines that have been abandoned.

Take them in, and then make the team full of these machines. It would help if you had them to help you fight with others.

Monsters in this game could be your friend and also your enemy. There will be no chance to win if you don’t know how to build the team.

Don’t worry, and we will give you what you need to know better about the monsters—their skills, how to upgrade them, items they can use, and other things.

There will be more for you to learn! 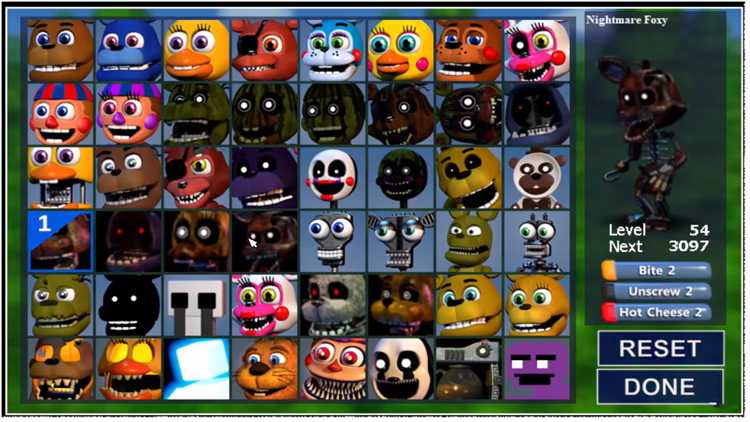 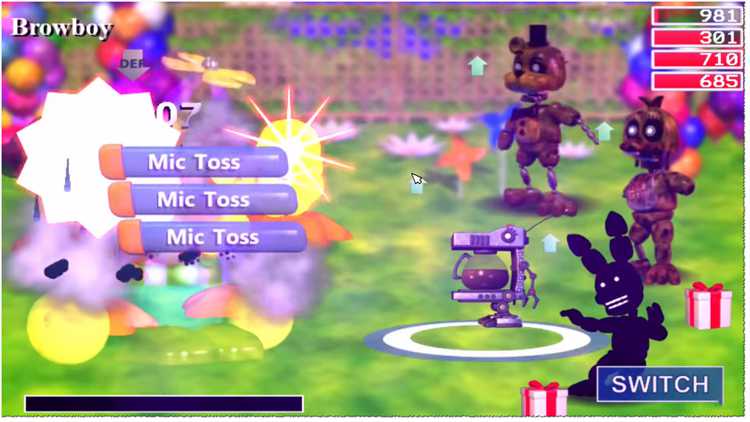 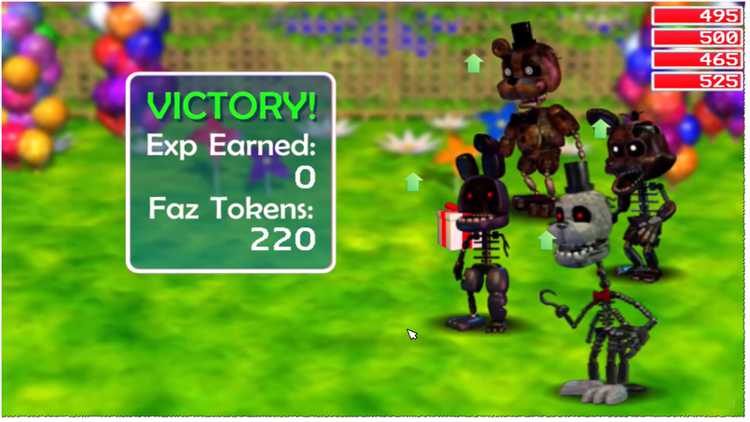