FNAF World: When Worlds Collide MV Edition will be the adventure you want to have with your friend. FNaF World will allow you to move from different levels.

FNAF World: When Worlds Collide MV Edition is a game that gives you the open world. You will need to come to the main stage of the game to read the story. IN your adventure, you will need to defeat some monsters. They will not belong to the FNAF game, so you can not know which skill they have. These monsters will soon come to you and then claim you. The players will need to gather all the machines and characters they need to defeat these monsters.

FNaF World is also an awesome boss for you to fight with. These bosses will not allow you to move to the next level of the game without killing them. You will have all the time you need to play this version. But when you end a stage, the level of the game will rise. Players will need to pay more time and effort to win the game of their life. 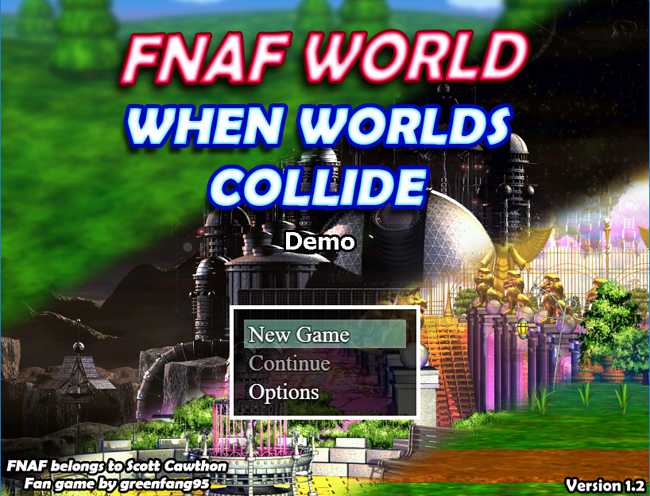 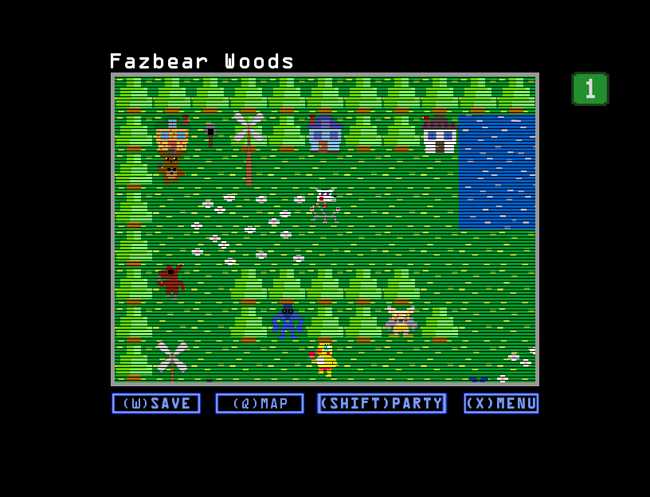 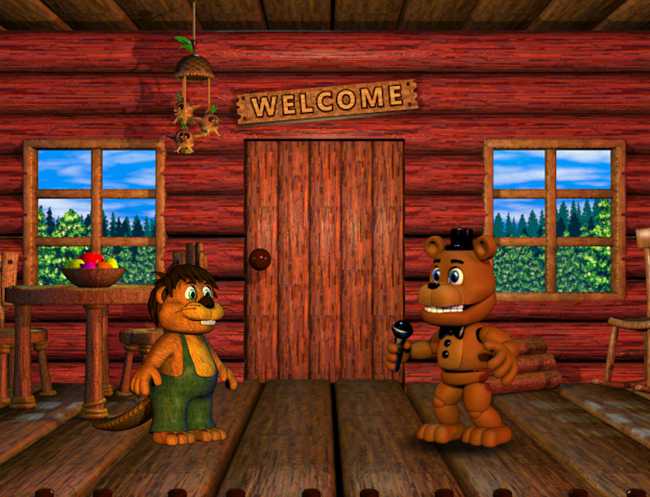 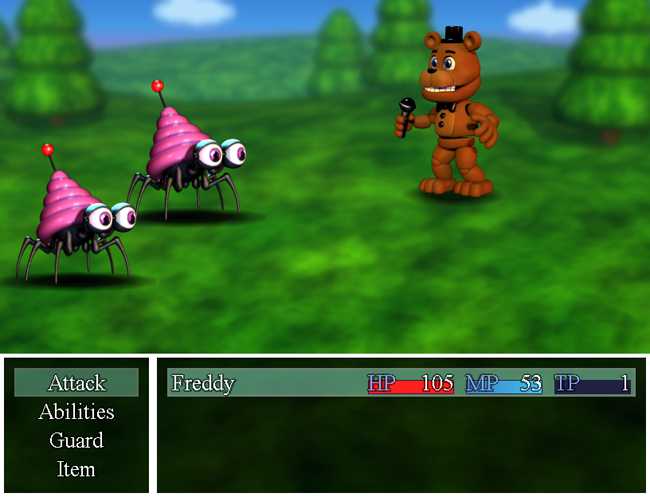 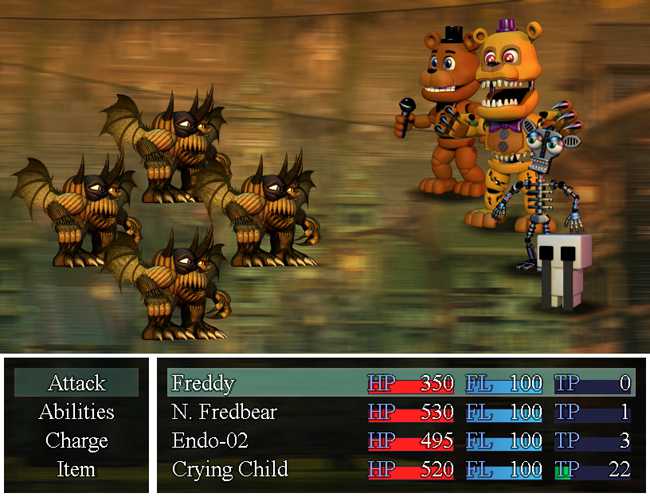