Freddy in Space 2 is the continuation version of the original horror game. In this game, you will be an adventure puppet. Your job is to kill all the monsters in the space and find your way home. This game will give you some weapons that you can use to fight with the monsters. We will update to provide you with more choice on weapons and character.

In this game, you will have to fight more monsters to get to the end of a wave. After that, you can upgrade your weapons and use them to fight your monsters. Each character of this game will come with some special ability that can help you to kill enemies faster.

FNAF Games is where you can download this game and then take some notes. These notes will make your gameplay easier. In the first version of the game, you can only fight at some stage. But in this one, you will have more things to do than fight some monsters.

Download Freddy in Space 2 free for more adventure with your friends. 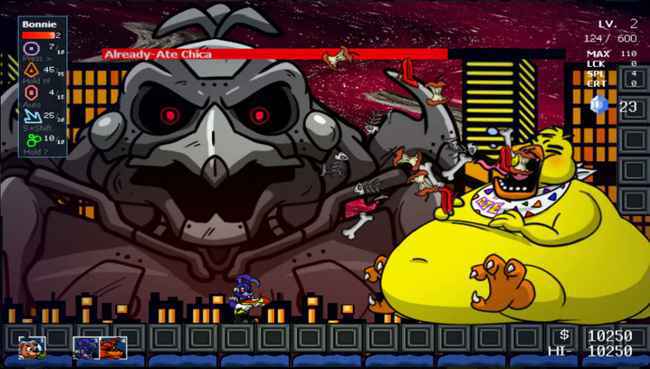 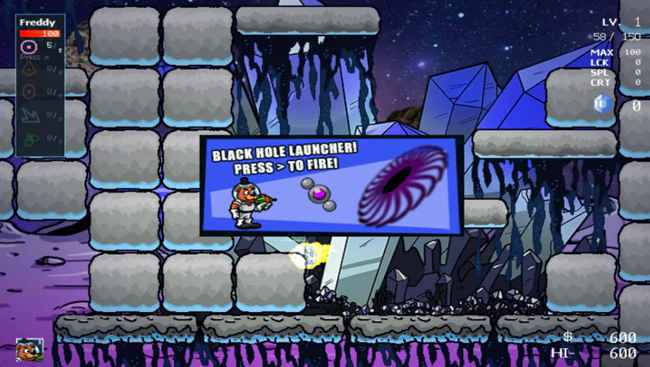