Mac Tonight: 2nd Anniversary Edition APK for Android Free Download is an FNaF APK ready at hand for you to enjoy right now. Check the file out here.

It tells a story of a local McDonald’s calling for a night guard job in a 6-hour shift. Despite the fact that the rumors about the abnormalities have happened, you will take the job anyway to earn a bit for his summer trip. That’s where the story begins.

You will be interviewed by Chris, who is quite clear about what you’re going to do. And you will have to listen to some pre-recorded calls to get the points of your duty. However, Chris and others have to stop “messing” in the night. The horrors come will be a promising refreshing experience. Aside from the must-do tasks, the records also tell you what not to do.

The Mac Tonight: 2nd Anniversary Edition APK for Android is a shoutout to the FNwMT series, celebrating the reveal of the first game published on April 27, 2017. Yet, the version features more ambiance of an FNaF type of game. 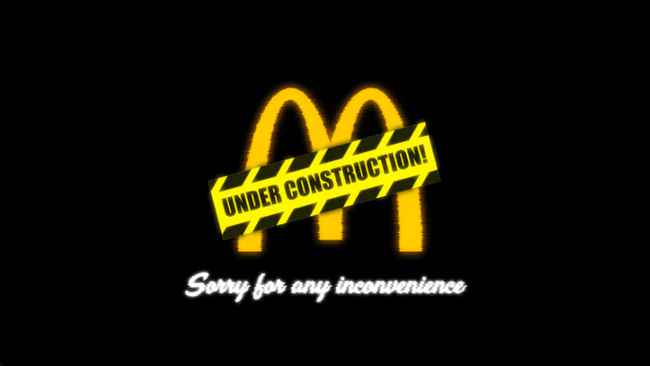 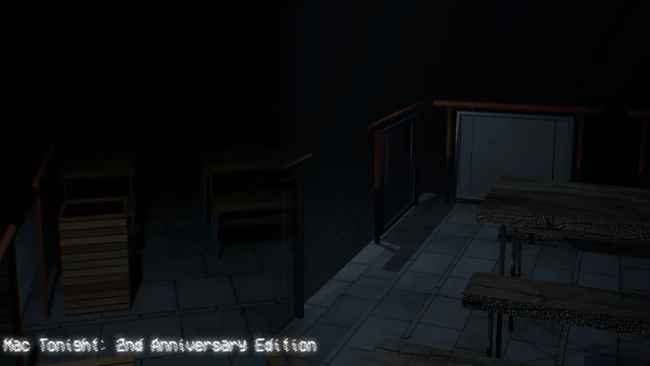 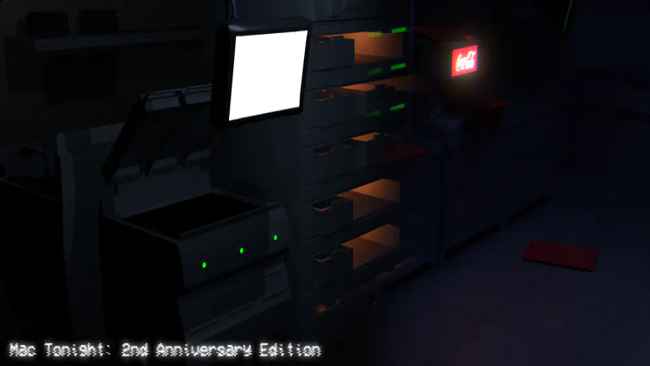 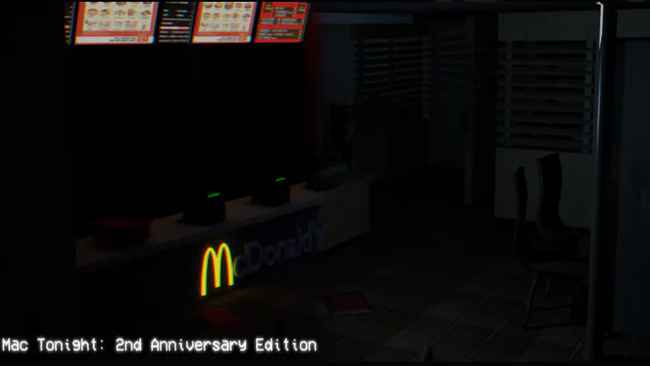 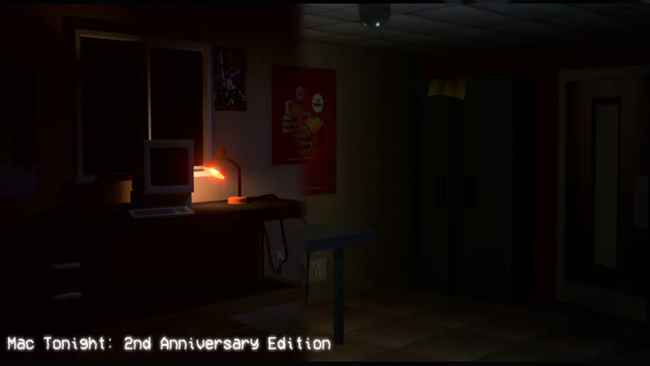