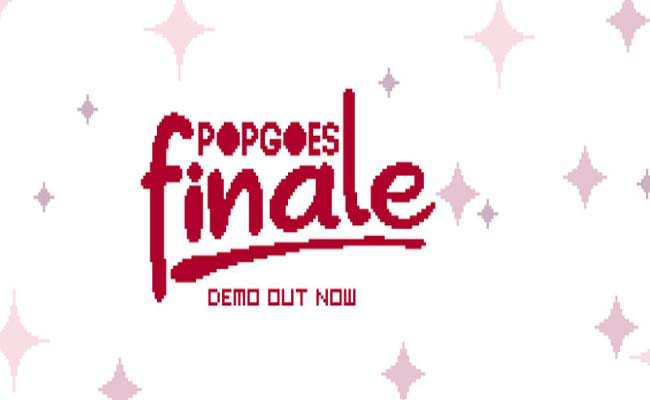 The game is the end of the POPGOES series. The game includes three full minigame experiences from the POPGOES 2 REMAKE project. The game has an entirely different storyline from the FNAF series. Simon successfully dominated The Popgoes Pizzeria. However, Sec-Strings makes a last-ditch attempt to communicate with WeaselWare. The player controls the last sign of life, and that is Fritz Glade.

The player controls Fritz in a series of hazy memories. Players explore memories from Fritz’s mysterious and unfortunate past in POPGOES Finale (CANCELLED).

The game has a beautiful pixel art environment, and the game uses an immersive chiptune soundtrack. The game has no jumpscare, no dark cameras. People walk around to discover the story.

The player uses the arrow keys (WASD) to control the character. In addition, the game also has cutscenes in high-quality 3D graphics. The game is an entirely different version from Five Nights at Freddy’s. 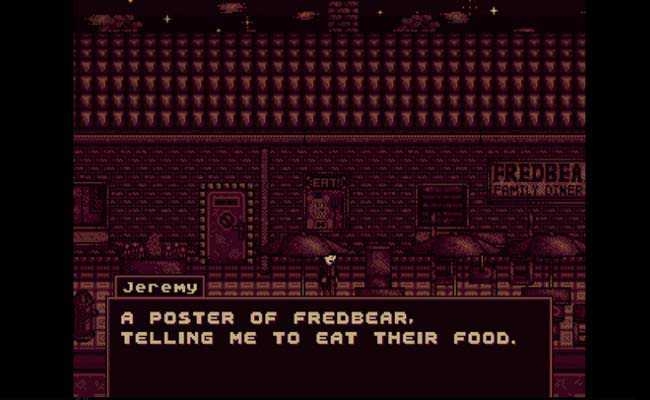 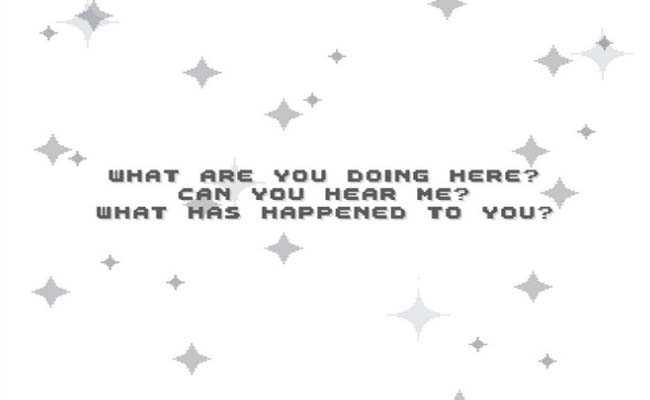 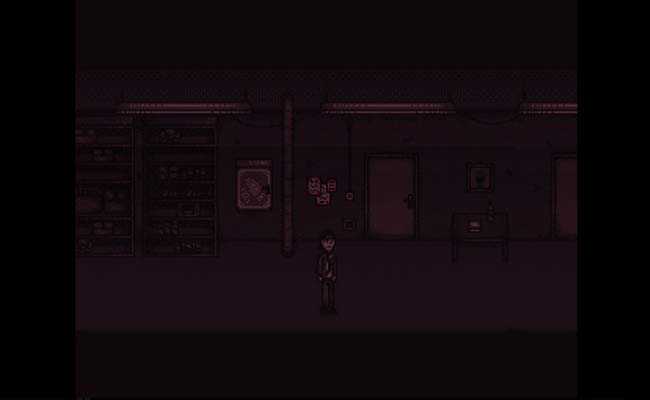 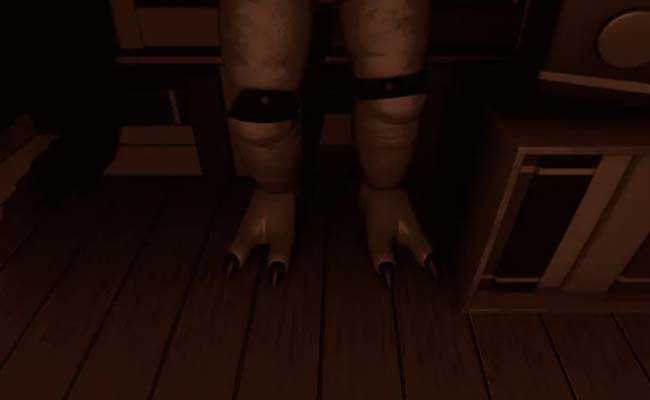