The Banana Splits: Sloppy Nights Free Download is a fangame designed by Fazie Funbear. This fangame was inspired by The Banana Splits Movie, an American-Canadian comedy horror film. You can see the characters of Hanna-Barbera 1968 children’s television series again. But they were put into a horror FNaF fan game.

The story took place on October 19th, 2019, when a serial murder occurred at an abandoned tape studio. Since then, rumors began to appear about the real killer behind the terrible crimes. Austin, a trainee at an unknown production studio decide to make a reboot of The Banana Splits: Sloppy Nights. You play as Austin and slowly uncover the secrets behind the animatronic mascots.

This game allows you to customize and select the difficulty of your animatronic pals. Your goal is to solve the fun and tough challenges. You can choose anyone from 10 characters including the main (Fleegle, Bingo, Drooper, Snorky) and the secondary (Announcer, The Banana Vac, Cuckoo Clock, Goofy Gopher, The Sour Grapes Bunch, The Dilly Sisters).

With the simple gameplay and funny modes, The Banana Splits: Sloppy Nights is worth playing for hours. 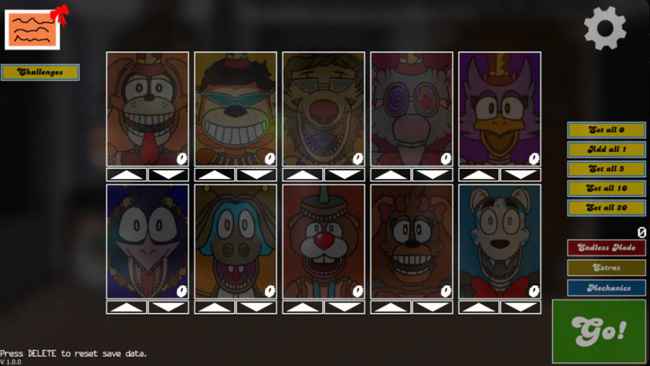 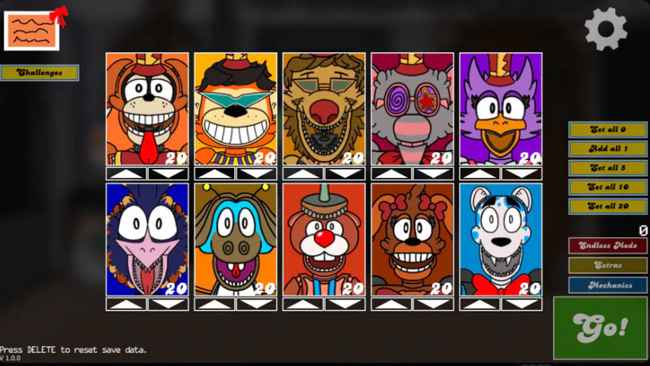 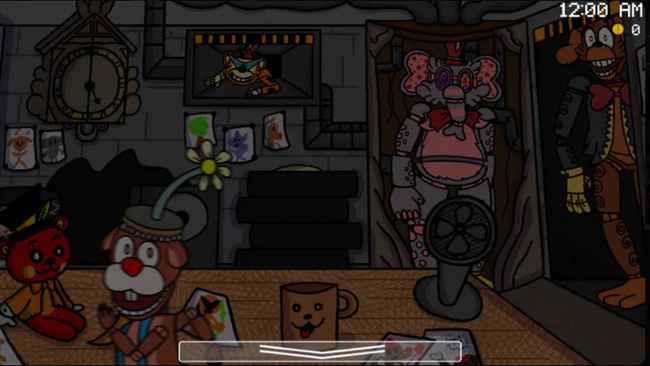 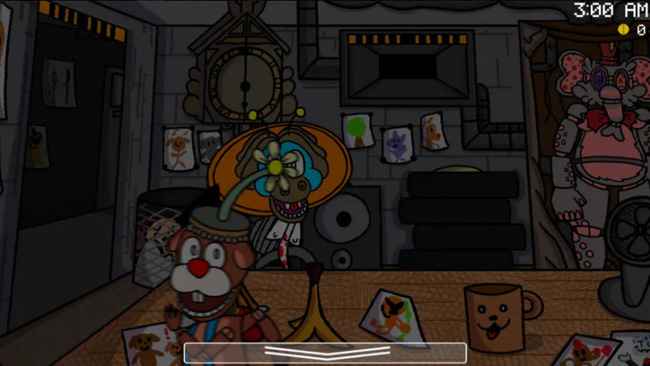